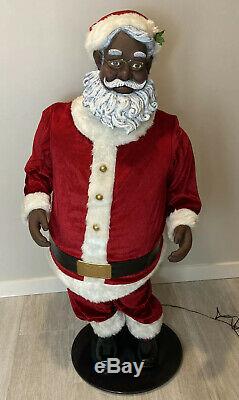 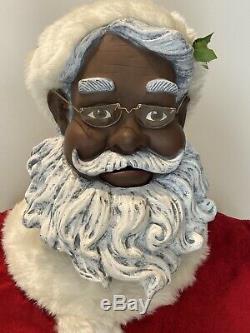 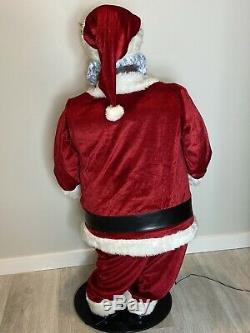 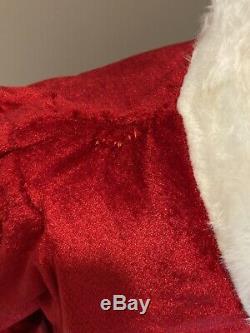 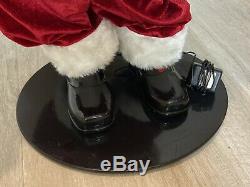 His head does move back and forth and his mouth opens and closes as he talks, he is sensory operated and moves when people walk by. Although he no longer dances he is still a great decoration!!

Very rare to find this model! Has some small patch work done to his suit as shown in photos and stands a little to one side.